What are the main types of paint?

Definition of paint: Paint is the traditional name for paint in my country. It can be applied to the surface of an object through different construction techniques to form a continuous film of engineering materials (with or without pigment). The effect of paint: protection. decorative effect. Special functions (anti-corrosion, isolation, marking, reflection, conduction, etc.). Main components of paint: resin/base material (basic film-forming substance), pigment, dispersion medium (solvent, water), auxiliary. 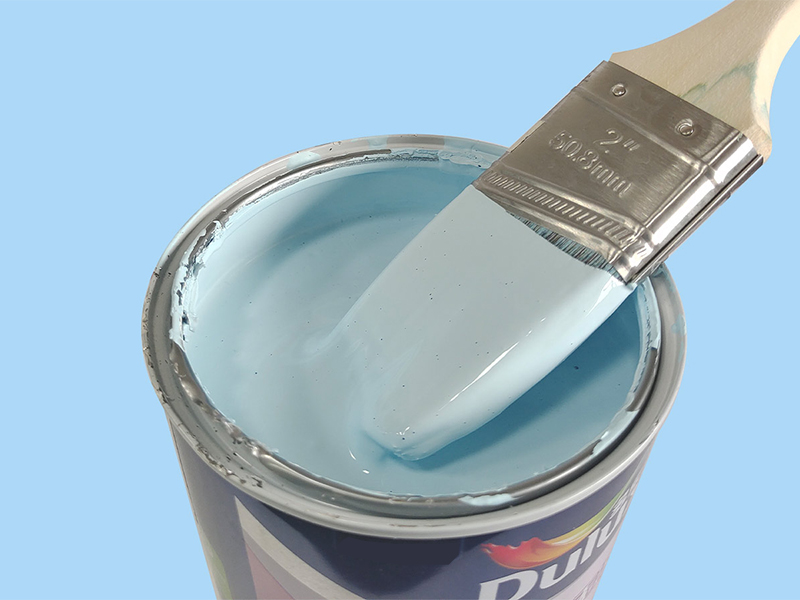 What are the main types of paint? According to whether there are pigments, it is divided into varnish and color paint; according to the form, it is divided into water-based coatings, solvent-based coatings, powder coatings, high-solid coatings, solvent-free coatings, etc. According to the application, it is divided into architectural coatings, automobile paints, aircraft paints, wood paints, etc.; according to the curing method, it is divided into room temperature curing coatings, high temperature curing coatings, and radiation curing coatings; According to the construction process, it is divided into primer, putty, secondary paint, topcoat, and glossy paint; according to the special function of the coating film, it is divided into insulating paint, anti-rust paint, anti-corrosion paint, etc. Classification by paint film-forming method: Non-conversion coatings (also known as volatile or thermoplastic coatings) are physical film-forming methods. Before and after the film is formed, the molecular structure of the material does not change, and the coating is dried to form a film only by physical effects such as solvent (or water) volatilization and temperature change. Features: rapid drying, poor solvent resistance. Conversion coatings, that is, cross-linked coatings (also known as thermosetting coatings), are chemical film-forming methods. Before and after the film is formed, the molecular structure of the material changes. During the film forming process, in addition to the physical effects such as the melting of the solvent volatile resin, the liquid or molten low-molecular-weight resin is mainly produced by chemical reactions such as oxidative polymerization, condensation polymerization, and addition polymerization of the resin. It is converted into a solid network structure polymer compound, and the formed coating film can no longer be dissolved by a solvent or melted by heat.

In the previous：Without the The next article : How to choose paint brush?
Returns a list of recommended 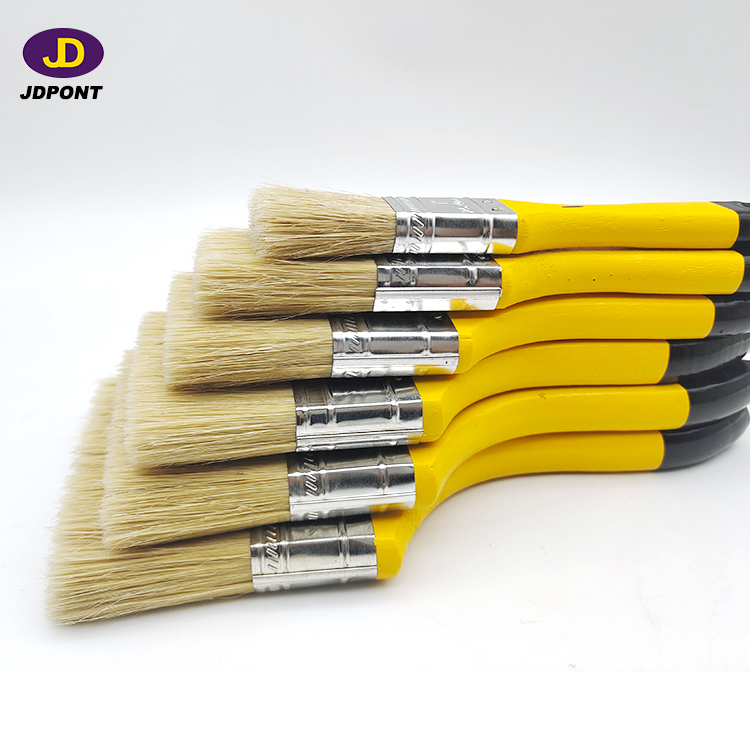 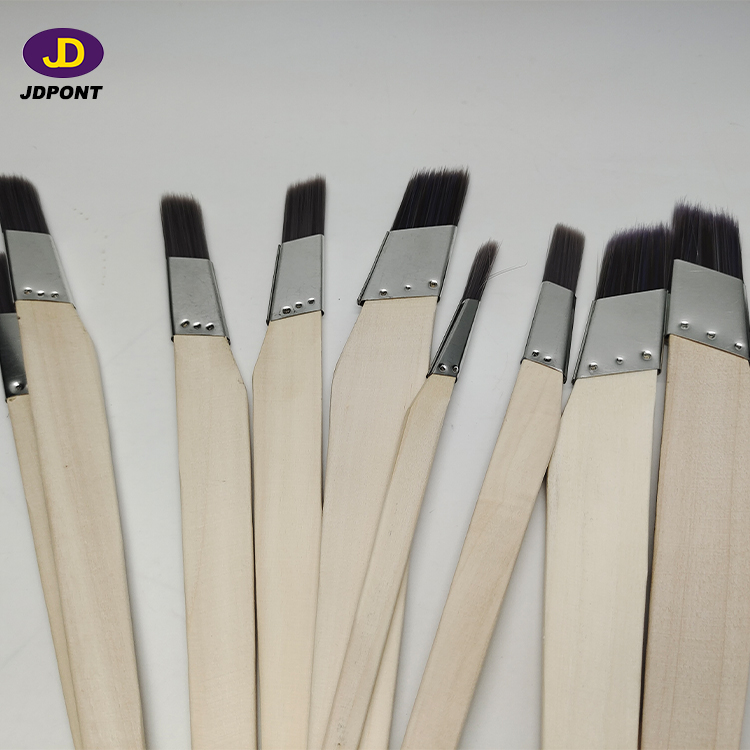 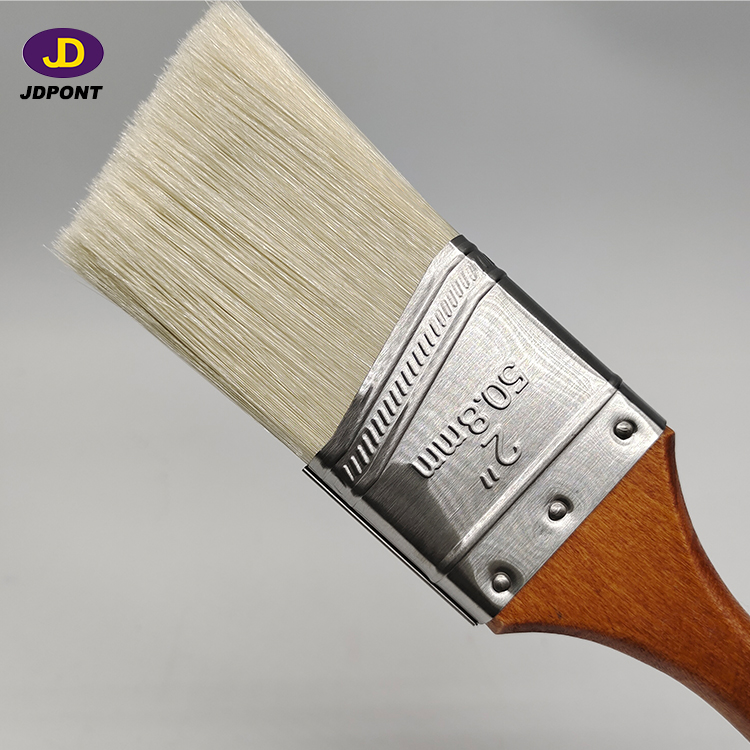